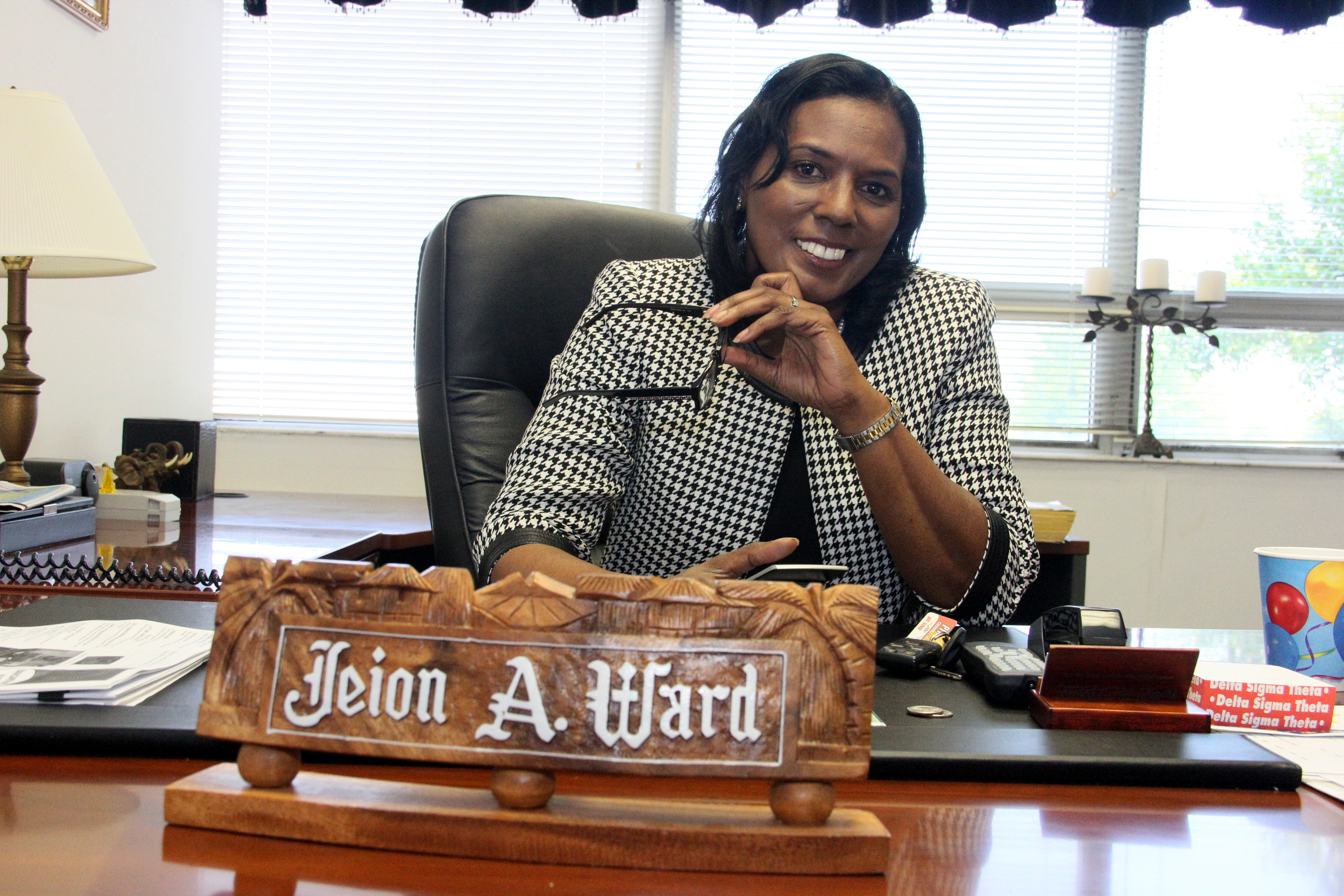 Coalition of Labor Union Women Woman of the Year (2004) 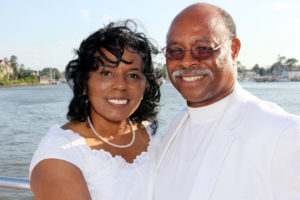 As a lifelong resident of the Hampton Roads area, Jeion and her family have remained active in the community for over thirty years. Jeion attended Huntington High School until the close of the eleventh grade. She then went on to graduate from the first fully integrated class at Warwick High School in Newport News.

In 1998, after serving four years as Vice President, Jeion was elected President of the Hampton Federation of Teachers, AFT Local 4260, a position she currently holds.  Jeion is a member of the Executive Council of the Virginia AFL-CIO. She has coordinated both partisan and non-partisan "Get-Out-The Vote" campaigns in targeted areas of Hampton and Newport News since 1997. In addition, she has organized voter registration drives and restoration of rights campaigns.

With community service at the forefront of her agenda, Jeion remains active in the Hampton Alumnae Chapter of Delta Sigma Theta Sorority, Inc., the Hampton Branch NAACP, the National Council of Negro Women, the Southern Christian Leadership Conference, the Democratic Women's Club, the Coalition of Labor Union Women, Hampton Democratic Committee, and the Hampton Roads Chapter of the American Red Cross and Transitions Family Violent Services.